Opened in 1917, Theatro São Pedro is one of the few that remain from a period of cultural blossoming in São Paulo. In the turn of the 19th century to the 20th century, different concert halls were opened in several districts of the city, at a time when culture was seen on the streets, promoting concerts, gala events, afternoon events, operas and comic operas.

In its over 100 years of history, Theatro São Pedro has learned to always reinvent itself. Working originally as a movie theater, the theater had different phases – one of the most notable as drama theater in the 1970s and 1980s, when it became a place for political and cultural resistance during the military dictatorship.

Later, it returned to its calling as a music theater, hosting important names in our history, such as Eleazar de Carvalho, Isaac Karabtchevsky, Caio Pagano and Gilberto Tinetti, and also hosted concerts by the São Paulo State Symphonic Orchestra.

But only in 1998, after an extensive restoration work, the theater was definitely reopened, with a performance of Gioachino Rossini’s La Cenerentola – and from then on it has been established as a center of the Brazilian music life. Gradually, opera gained a prominent position at the Theatro São Pedro calendar and, in 2010, this prominence was confirmed with the creation of the Theatro São Pedro Orchestra.

Betting on diversity, with famous works from the traditional repertoire, rarely executed pieces, as well as operas by Brazilian composers, the opera seasons have made Theatro São Pedro a reference in the Brazilian music scene. In its new phase, Theatro São Pedro works respecting its history and mindful of the new challenges in arts, culture and the society.

Theatro São Pedro, a history of dialogue with its time 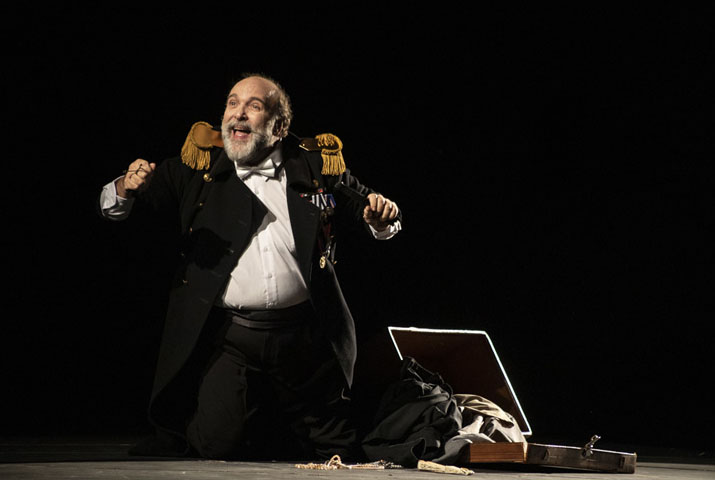